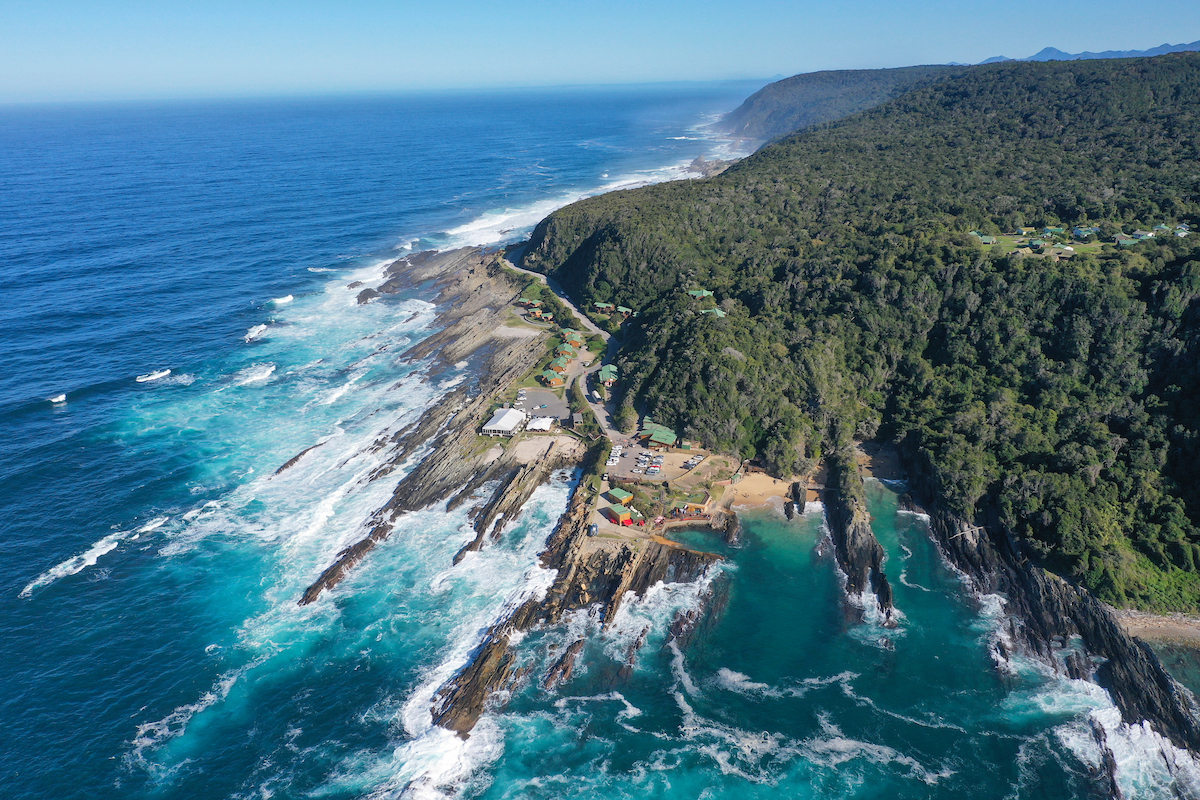 The Storms River Village is set in the heart of the forests and in the foothills of the majestic Tsitsikamma mountain range. With its fresh-mown grass verges, at first glance the quaint village is not easily recognisable for the adventure hub that it truly is.

Nine years ago, however, the potential of the striking Storms River landscape was realised and a dream to uncover the beauty of this area was born. This is how the Glacier Storms River Traverse came to be – a stage race that has captured the hearts of South African mountain bikers.

Over the long weekend, close to 450 riders, supporters and crew members jumped at the opportunity to traverse the Tsitsikamma forest and ride along the pristine Storms River coastline. Routes were carefully created to reveal high cliffs covered in fynbos, deep gorges bedecked with indigenous forests and mighty rivers which flow from the Outeniqua Mountains into the sea.

‘Tsitsikamma’ translates from Khoi to ‘place of abundant water’ – quite fitting for a landscape that receives an average of 1200 millimetres of rain a year. Having braced for rainy conditions, both event organisers and participants were pleasantly surprised to have three sunny days of riding this weekend. It was the first time in the history of the Glacier Storms River Traverse that there was not a single drop of rain during the event. 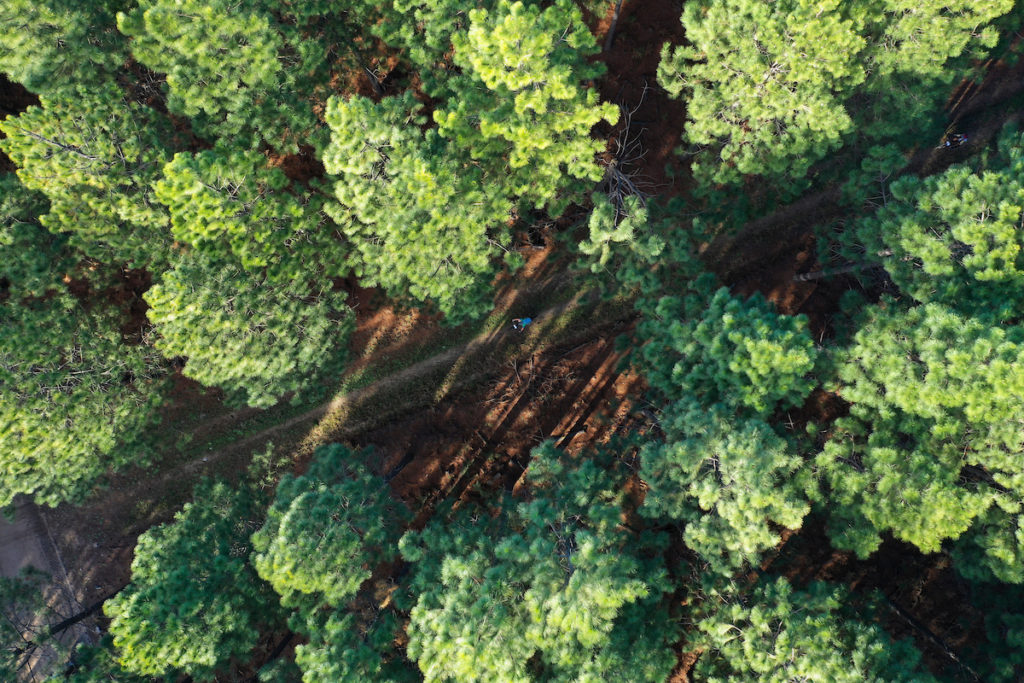 Not only were the favourable conditions enjoyed by cyclists, but by the crowd of supporters on the sidelines. The Glacier Storms River Traverse has built up a strong reputation as a family-orientated event with its world-class race village, buffet meals and child care facilities available during the day.

For Karike Human, it has marked some significant seasons in her life. This was her sixth trip to Storms River for the event – this time after the birth of her second child.

After taking second place overall in the Womens’ Team category, Human commented: “As a couple, we’ve come to this event to celebrate so many different seasons. We’ve entered to celebrate everything from our first wedding anniversary to my first pregnancy. Last year I was my husband’s supporter as I waited for our second child to arrive, and this year I got to compete again and have our little girls cheer for me from the sidelines. We really cherish this event every year.”

As the curtains of the ninth edition of the Glacier Storms River Traverse draw to a close, Zaida Essop, head of marketing at Glacier by Sanlam commented: “We’re happy that so many supporters arrived to take part in this year’s event, which was a tremendous success.  The weekend was enjoyed by all – riders and families alike.  We’re already looking forward to next year’s race.”