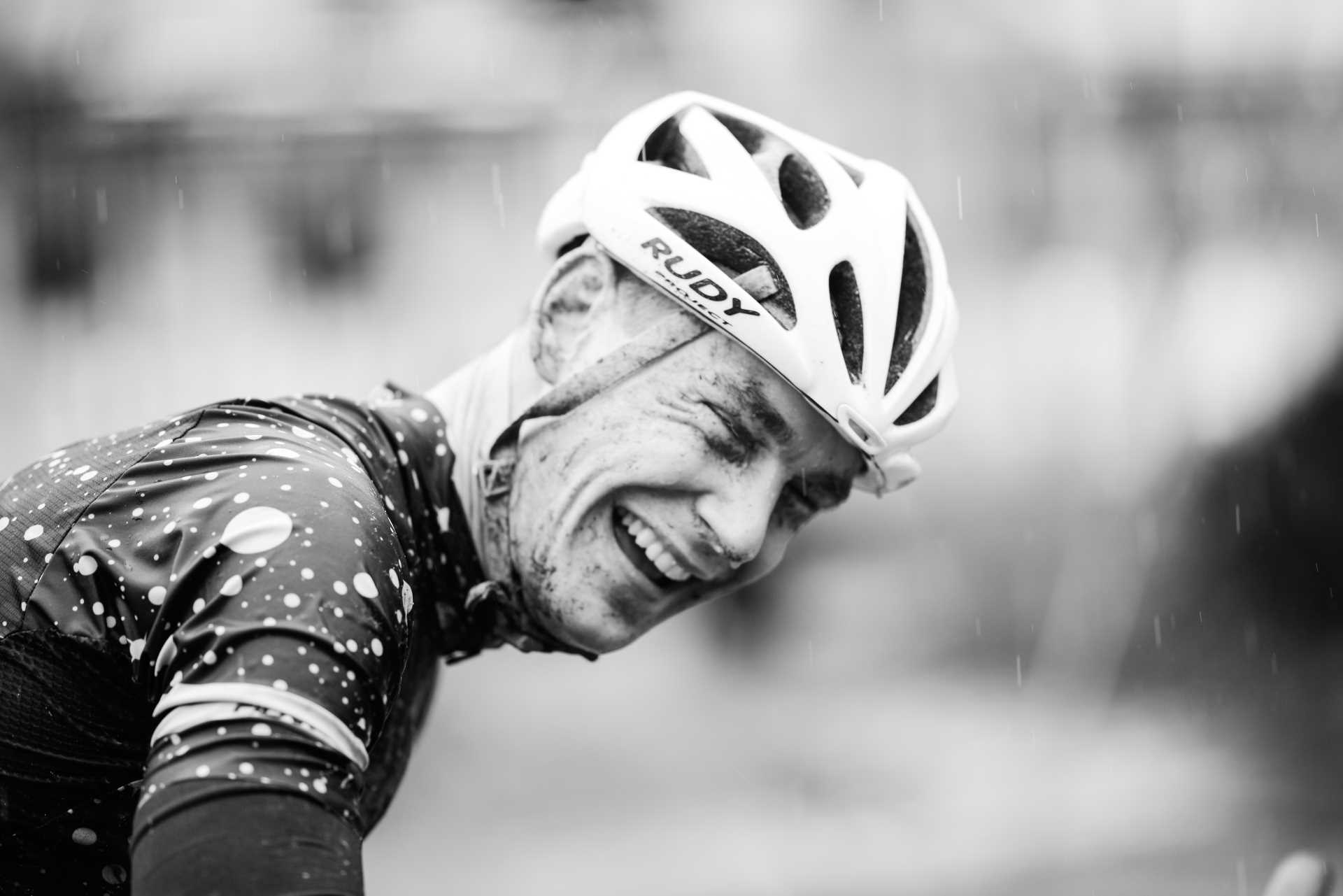 The Sandton resident summed up exactly the spirit of what is considered South African mountain biking’s most relaxed and fun three-day stage race when he rode to his first stage victory in the solo men’s category in a time of 2:02.35 over the 56-kilometre route.

It was 25 minutes faster than the next best-placed male rider, and what made it even more impressive is it came during some challenging conditions of rain, mud and cold on the beautiful trails around the Storms River area.

“It was wet and muddy, but it was a fantastic ride,” said Biesheuvel, who has only been riding seriously for about one year.

“I’m really new to this whole scene. This is only my second stage race. I happened to be in this part of the world so I thought, ‘Let’s do it’.”

The Glacier Storms River Traverse is not an ultra-competitive stage race and instead has niched itself as a family-friendly event with an emphasis on an enjoyment. “I even convinced my mother to ride as well,” said Biesheuvel.

The non-intimidating atmosphere of the Glacier Storms River Traverse succeeds in exposing a lot of cyclists to a sport they never might have known they actually have some potential for. And it still draws one or two elite riders who also enjoy this atmosphere.

“I could tell by going up the first uphill that there will be some serious competition here. But I just had a great ride. It’s great to win my first stage. I entered my first stage race last year and it was six hours of cramps, so since then I’ve been on a mission to see how much better I can get. So I’ve only really been cycling seriously since last year. But this stage win has me thinking I might want to get a bit more serious about it.”

The tough conditions did little to dampen the good spirits of the riders.

“It was so well organized. The markers were set out really well and you had no problem following the route,” said Biesheuvel.